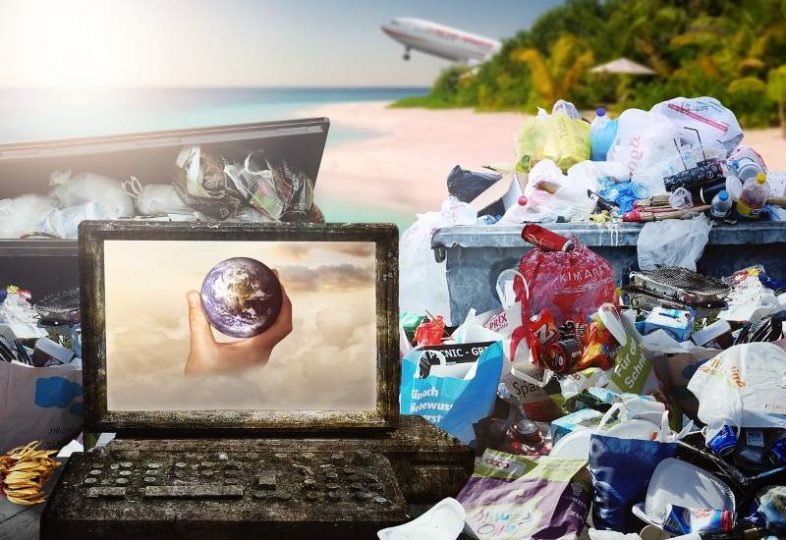 To continue reducing waste and apply the circular economy, understanding the psychological factors will become essential. When something is broken, I’ll normally try to get it fixed before it goes into the bin. But, I am in the minority it seems.

In a conversation with a colleague the other day, I was shocked to hear that he would rather put things out for hard rubbish collection than repair, restore, sell or donate (as my version of the waste hierarchy of reuse, minimize, and recycle). In his mind, he didn’t want the hassle of finding someone who can repair or restore it. Making an effort to list it on Gumtree, or organizing the Salvation Army to collect, was also he thought, an unacceptable burden on his time.

Each to his own, of course, and perhaps he has good reasons for thinking the way he does. Yet I can’t help but feel that this encapsulates the behavior of modern society, where things are easily thrown away, never to be seen again, and can be easily replaced.

Why do we throw away so much?

My grandparents lived through the Second World War. During the Japanese occupation of Malaya and Singapore, money and resources were scarce. My grandmother used to tell me about how her father would mend and repair what little furniture they had, over and over, until the item was worn down. When it was well and truly broken beyond repair, they would burn what’s left as firewood.

In the Past Nothing Went to Waste

What a contrast to our society today. Our prosperous economy gives us more opportunities to earn a better living than generations past. The constant bombardment of advertisements induce us to spend more than we really need to. It’s often easier to buy new and throw the old away, than it is to repair the item. via www.afamilyonfire.com

However, maybe the reason is to do with a lack of connection with the products we use today. We don’t perhaps become as psychologically attached to our possessions as in the past, as explained below.

(The following was our original article content published in October 2007.)

Ever thought about the psychological factors which encourage our “throw away urge”. If we are to reduce waste, and go for zero landfill we will need to tackle this.

Most of us think these things at one point or another:

“Why is it easier and cheaper to buy something new rather than to fix it? Why are we such a disposable society?”

A Canadian professor points to psychological factors at work in this societal shift.

He says that there are factors that are operating for both product manufacturers and consumers.

At a conference on repair, Brian Burns of Carleton University argued that we are detached from our products today in ways that we weren’t in the past. We don’t tinker with them, and as a result, we don’t understand how they work. Producers don’t encourage this.

Professor Burns theorises that this detachment creates more waste and also hurts manufacturers, because consumers, ignorant of how their products work, aren’t able to judge which product is superior to another.

Brand loyalty becomes more a matter of blind trust or image advertising. Burns says we place paramount value on the newness, and that is compounded when we buy “magical” products such as an iPod or Nintendo Wii.

What we should realize, he says, is that the newness should be just the first phase of product ownership.

He coined the phrase “useness” for the second phase of product ownership, where we look at the worn shoe or the blunt blade as something that just needs some tender loving care, rather than a trip to the landfill.

When we buy products, Burns says, we should imagine what the product’s going to be like in a year or two, not just when we get it home and out of the box.

Burns’ theory is intriguing, but much easier said than done. We do live in an age of complex machines. Working on a car was much easier 50 years ago; even the staunchest do-it-yourself’er is limited in the face of today’s computer-controlled vehicles.

How could you even begin to contemplate fixing an iPod!? 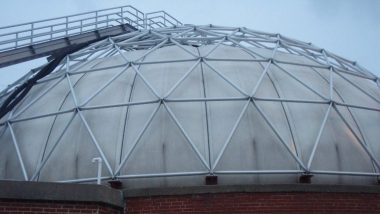