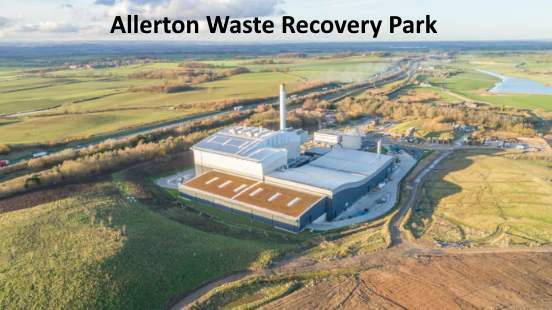 What Is Allerton Waste Recovery Park?

It has a 70-metre high steel stack which discharges the off-gas from the incinerator, which is mostly water vapour and carbon dioxide.

Defining the Meaning of a “Waste Recovery Park”

A waste recovery park is a materials recovery facility or MRF.

Allerton Waste Recovery Park will transform an annual 320,000 tonnes of waste from households in North Yorkshire and York into enough power for at least 40,000 homes, but potentially as many as 60,000 homes, based on Ofgem’s most recent figures for a typical UK household’s usage.

It will also reduce landfill and increase recycling.

The three-year build programme by Amey reached its final construction milestone on 1 March 2018 when it formally moved into its 25-year operational phase following a period of rigorous independent commissioning and testing.

Allerton Waste Recovery Park is unique in the UK for combining three state-of-the-art technologies on one site – mechanical treatment, anaerobic digestion and energy from waste (EfW).

Allerton Waste Recovery Park can deal with up to 1,400 tonnes of waste per day. First, the waste passes through mechanical treatment where machinery separates the recyclable, food and biodegradable material. Recyclates can be reprocessed into new products while biodegradable materials pass to the anaerobic digestion plant for conversion into electricity.

The remaining waste is burned in the energy from waste facility to create electricity. Comprehensive filter systems capture and control emissions and even the resulting ash is suitable for re-processing once metals have been removed for recycling. Every year, the EfW will generate around 74,000 tonnes of ash which will be turned into construction-related materials for use on highways and infrastructure projects.

Anaerobic digestion and EfW treatment will together generate around 218GWh electricity per year. Some of this is used to power the facility itself but the plant will also export enough electricity to support a town up to one and a half times the size of Harrogate.

Early signs suggest the turbine is working efficiently and has already started exporting electricity above the designed 24MW per hour onto the national grid.

The above text is based on a post CIWM Business Partner News Round-Up which appeared first on CIWM Journal Online.

How the Allerton Waste Recovery Facility Was Funded and Set-up

Before the UK Green Investment bank was sold-off by the UK government in 2017 it funded UK Green Investment Bank (GIB). The bank is believed to have invested £33 million in the Allerton Waste Recovery Park in North Yorkshire, despite government pulling private finance initiative (PFI) funding from the project last year.

The project opeates uder a public-private partnership (PPP) between North Yorkshire County Council and City of York Council alongside sponsors AmeyCespa, Aberdeen UK Infrastructure Partners (a fund managed by Aberdeen Asset Management) and Equitix. Through this fusning it will receive long-term loan financing and an equity bridge loan.

The money is being provided by GIB alongside investment from Nord/LB, Sumitomo Mitsui Banking Corporation, Siemens Bank, KfW-IPEX and the European Investment Bank (EIB). This is the first joint-investment between GIB and EIB.

Set for development in an existing landfill and quarry site in Allerton, the project is designed to process up to 320,000 tonnes of household, commercial and industrial waste per year.

This will include all of the residual waste from North Yorkshire County Council and the City of York, with the remaining capacity of the plant used to process commercial and industrial waste sourced by AmeyCespa.

The technologies utilised by the park will be:

If the UK government is to achieve the “Zero-waste” promise made by PM David Cameron, it will need to finance and build many more waste processing plants similar to this one. Zero-waste should be assumed to mean, a target of ceasing to send any waste to landfill. It does not mean that no waste will be generated at all, although the public may well think that it means just that! 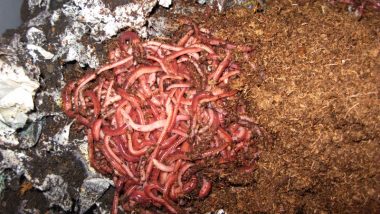 What is Vermicomposting and Why is it Becoming Increasingly Popular? 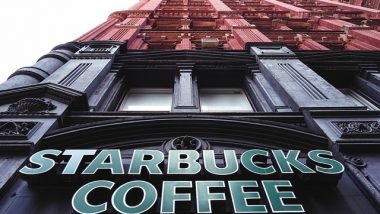 Coffee Cup Recycling – Has DS Smith Got the Solution for the UK?