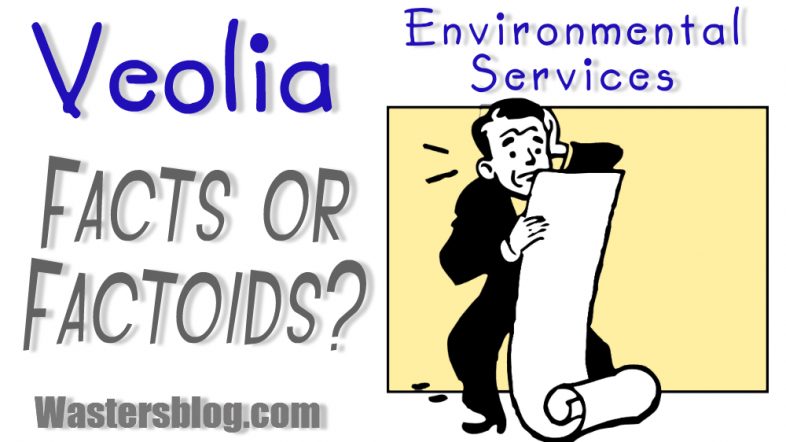 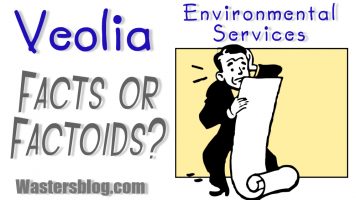 We searched the web to find out what the hugely successful company Veolia was both saying about itself, and what communities are saying about it as a company. The following is the result of our none too in-depth research!

We did't collect our references to back-up these “rubbish” facts which range from newsworthy to frankly mind-numbingly obvious. You judge whether they are fact or factoid! we would love your comments as long as they are constructive, and we think they will reflect those of a successful service company.

(If you were wondering what “factoid means”. The Oxford English Dictionary defines a factoid as a brief or trivial item of news or information and as an item of unreliable information that is repeated so often that it becomes accepted as fact.)

1. Veolia is renowned for its integrated waste management and environmental services to local communities and industry.

2. The company went through hard times in 2011. They issued two profit warnings in 2011 and announced plans to quit half of the 77 countries where it does business, but has gone on to grow and become even more successful.

3. Veolia is working with Sheffield City Council to find the best practical and environmentally responsible way to deal with the rubbish that we create, and to encourage people not to create so much in the first place.

4. To fulfill contracts across the globe, Veolia is working with Councils to implement an integrated waste management system to deal with the 80,000 tonnes of waste produced in the district each year.

5. Wherever it operates the company is committed to providing residents with a reliable and effective refuse collection service.

6. It is an equal opportunities employer.

7. It is not responsible for the content of external internet sites.

8. In the Norwegian North Sea, the company is dismantling and recycling a 14,000-metric tonnes offshore platform!

9. Veolia is dedicated to changing perceptions of waste within Merseyside.

10. It is the global leader in optimised resource management.

11. The company is a Core Partner of the Ellen MacArthur Foundation's New Plastics Economy initiative, which works to rethink and redesign the future of plastics, starting with packaging, and of the Foundation's Cities and the Circular Economy for Food project.

12. Where it works it is creating new work activities, a new economic and social dynamic.

13. It is working in partnership with Sheffield City Council to create a better environment for residents in the city.

15. They have a role in the event when Aqua Nueva Restaurant brings La Tomatina to Westminster. While Londoners are excited to experience a taste of Spain from home, the company announced it was thrilled with their role of ensuring the event ended in an environmentally friendly way.

16. The company does its best when city events occur. We are told that they are working hard to minimise any disruption to a large city, and would like to ask residents to present their bins as normal.

17. They are applying the waste hierarchy asking residents to simply reduce, reuse and recycle more plastics.

18. As part of International Compost Awareness Week, West Berkshire Council and Veolia are working in partnership with local residents to raise composting awareness.

19. Through recovery, recycling and reuse, they are putting the circular economy model into practice and are helping to ensure that resources are managed more efficiently.

20. The company is the global leader in optimised resource management.

The following certainly should be true facts because they come from Wikipedia: 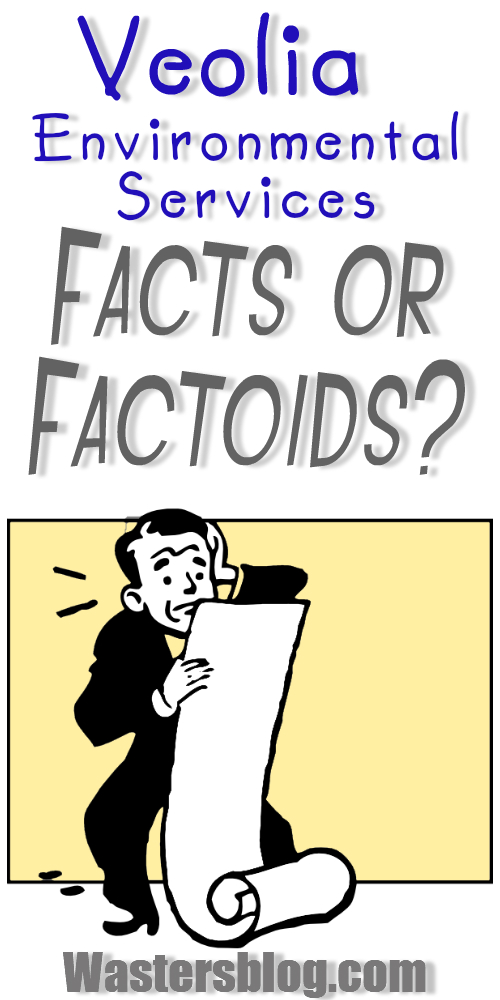 I more detail what others are saying about Veolia online: 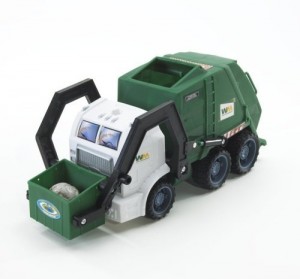 Bin lorries could be about to get quieter, cleaner, and greener, thanks to a new trial from waste management giant Veolia which will see four refuse collection vehicles converted to run on electricity.

The company announced today it is kicking off a pilot project in partnership with government funding body Innovate UK to assess the viability of retrofitting existing 26 tonne diesel trucks to run on batteries.

The two year trial is expected to assess the range and feasibility of using all-electric bin lorries and help accelerate the wider shift towards zero emission heavy goods vehicles.

The company said the conversion was designed to result in lorries that are powerful enough to negotiate 25 per cent gradients on hills even when fully loaded. It also expects the vehicles to be able to complete a normal eight to 10 hour operating shift before needing to recharge. via Veolia all-electric bin lorries

Waste management firm Veolia has announced it will increase the number of coffee cups it collects for recycling annually by 300%, by working with retailers such as Costa, Starbucks and McDonald's on in-store collection services.

Every day in the UK, up to seven million coffee cups are thrown away, with less than 1% of these cups (only 1 in 400 coffee cups) thought to be recycled

Following a successful year-long trial with some of the UK’s largest users of paper coffee cups – Costa, Starbucks, McDonald’s and Caffè Nero – Veolia has set the target to collect 120 million coffee cups for recycling in 2019.

“With a storm rightly brewing over disposable coffee cups in recent months, Veolia has responded by intensifying its efforts across the country to collect, sort and recycle millions of coffee cups which would otherwise be discarded,” Veolia’s chief technology and innovation officer Richard Kirkman said. “Our in-store and on the go solutions have real potential to capture every coffee cup in the country. 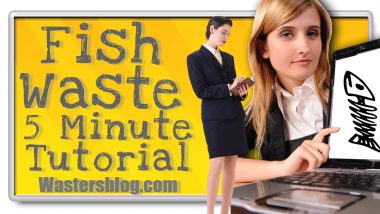 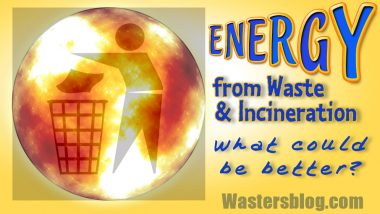 Energy from Waste and Incineration – What Could be Better?