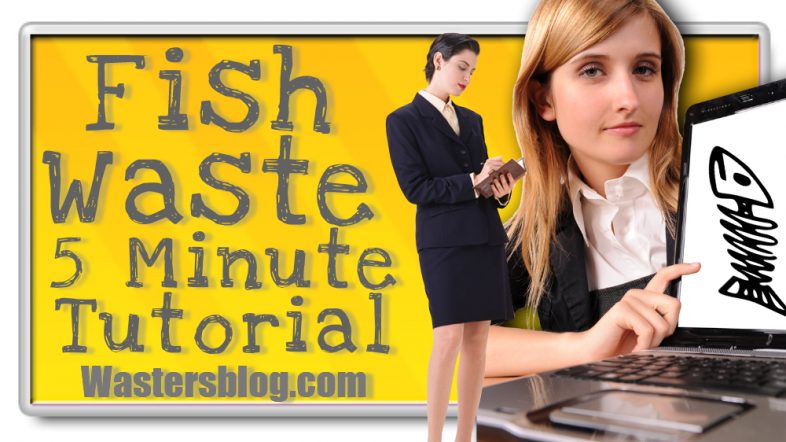 Fish waste is an underutilized form of food waste that has potential for a wide array of products, including methane production. In Norway alone, over a million tonnes of it is generated every year. 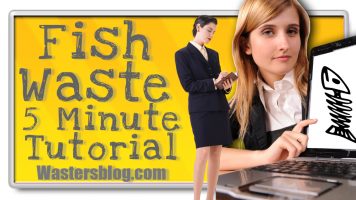 For a long while, fish waste has been refined using comminution and heating, to separate the fish oil. Quality fish oils have a good market value, but the market size is limited.

Reduction in the Dumping of Unwanted Caught Fish 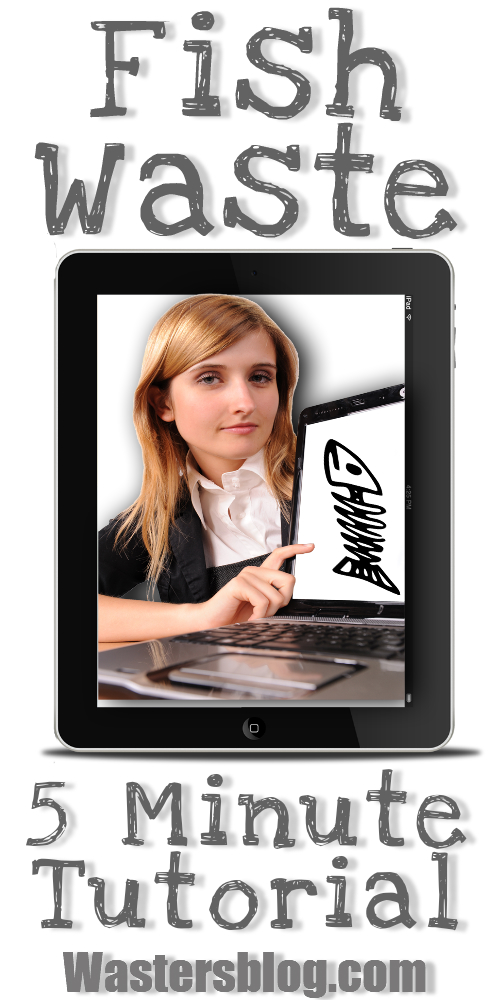 Dumping it at sea is increasingly being outlawed, so the tonnages which are landed at ports are rising. The result is that there is more and more of this waste type which needs to be found a use!

Fish waste was once historically discharged back into the sea routinely, during the processing of the catch. Today the discharge of this waste is coming under increased scrutiny in fish quota regulations globally. The EU has already implemented regulations against doing it. If it is not discharged while at sea, transporting untreated waste takes up valuable cargo space on board the vessel.

Therefore, there is an abundance of fish waste. This means that after fish waste processing it can be a potentially valuable resource, from which high-value products can be obtained. It’ a great source of minerals, proteins and fat. It’s also, a rich source of proteins that can be utilized as low cost substrates for microbial enzyme production. Plus, it has long been known to be a useful soil amendment, a natural source of nitrogen.

Value of this Waste

Fish waste has been found to contain essential nutrients like nitrogen, potassium, phosphorus, calcium, magnesium etc. and the anaerobic digestion process can be used to ferment it in biogas plants. These produce a gas with about 60% methane content. Lately, it has been comprehensively tested and found to have good energy potential.

Although fermented fish waste has growth promoting nutrients, it is important to assess its feasibility as fertilizer as imbalance in nutrient content can lead to uneven plant growth, and reduce the yields. Nevertheless, the converted output has the potential for use as liquid fertilizer, although the low NPK-level is a concern.

It can also be composted. When composting such waste as fish parts, it is mixed with plant waste like:

The development of newer technologies to utilize fish waste has fostered use of “bioactive value-added products”, for specific health benefits.

The fact that fish waste can cause big problems for the environment is evidenced by Tara Martich. In this respect, its management has been difficult in areas like the Aroor industrial belt, and the Kochi Corporation. In one area, the discharged fishy-waste has piled up underwater into a massive carpet of gelatinous goo. It’s a “goo” that suffocates sea-life and disrupts the entire ecosystem in that area, said Tara, a permit coordinator with the EPA.

However, in general, and just like any material which is more abundant than the market to use it. Fish waste has little or no value, but it must be disposed of responsibly. If left to decay can cause many human-health and environmental-pollution problems.

On the Isle of Lewis, salmon waste was both becoming a disposal problem for their landfill. The community also operate an anaerobic digestion plant at their CREED recycling facility. They also knew it would work better, and generate more electricity, if fed daily with ensiled fish waste.

How they found suitable reliable equipment to feed fish waste into their digester. And, how also they coped with the need to pasteurize the fish waste, and find the funding to use it, makes a fascinating story.

Read about the Landia Pasteurizer that has been vital for Fish Waste Treatment in Scotland by clicking here.

The need for society to protect the aquatic ecosystem of the open sea has always been neglected. Maybe, the oceans seem to be so vast to the average person that it seems inconceivable that mankind could influence it very much at all. But it is a vital ecosystem.

Recent BBC television broadcasts intended to be about the wonderful wildlife were at the start of 2018, made famous by the image of a whale chewing on a plastic bucket, and scenes with a baby whale apparently killed by plastic were even more distressing.

In any body of water which is healthy the entire ecosystem needs to be able to grow, and loss of part of the system most often seriously depletes it as a whole.

These communities of organisms are dependent on each other and on their environment live in aquatic ecosystems, and for that reason fish waste processing needs to be done sensitively and to avoid the pollution of the oceans with unnatural concentrations a dead organic matter, plastics, and other contaminants is essential.

A fishery is an area with an associated fish or aquatic population which is harvested for its commercial value. Fisheries can be marine (saltwater) or freshwater. They can also be wild or farmed, but the waste from all of these needs to be processed responsibly to prevent polluting damage to the environment/ oceans.

Wild fisheries are sometimes called “capture fisheries”. The aquatic life they support is not controlled in any meaningful way and needs to be captured or “fished”. Wild fisheries exist primarily in the oceans, and although they produce very little direct waste, or at risk from the accumulation of waste from fishing activities.

Nets get damaged and are lost all the time. Unfortunately, a discarded net once in the ocean will cause fishes who come into contact with them to be injured for many years. The same is true for all forms of fishing tackle.

The fishing industry and those that angle for pleasure need to become more aware of the damage their activities can cause and take action to take back all fishing equipment for land-disposal, if possible by re-use and recycling.

“Fish farming” or pisciculture involves raising fish commercially in tanks or enclosures such as fish ponds. The process of gutting, skinning and boning these fish produces waste. To process this waste by anaerobic digestion, which produces biogas which is a very useful form of renewable energy is vastly preferable to sending this waste to a landfill.

Fishing fleets (the aggregates of commercial fishing vessels) produce a commercial waste in the form of the waste food and packaging produced by the crew. It is very important that this waste is brought back to port and disposed of to a licensed landfill, or biogas plant if there is a high organic content.

Trawling is a method of fishing that involves pulling a fishing net through the water behind one or more boats. The net may be several kilometres in length and is called a trawl. Loss of trawling nets is a growing problem for aquatic life as these take so many years to decompose while drifting in the oceans. 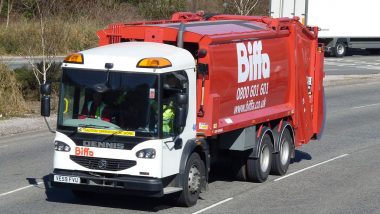 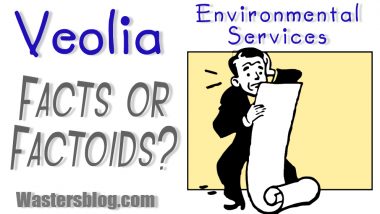