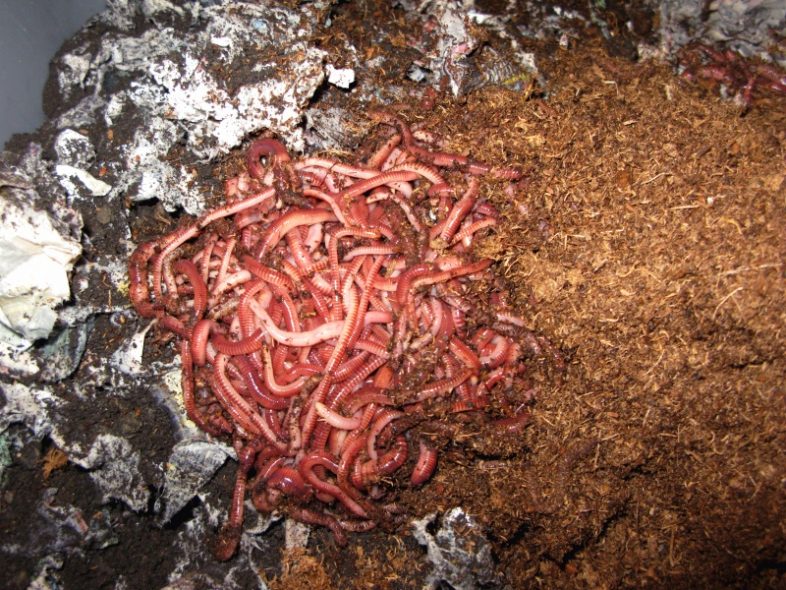 What is Vermicomposting and Why is it Becoming Increasingly Popular?

After receiving a number of queries recently when we were asked; “What is Vermicomposting” we wrote this article in reply.  And; “Why is it Becoming Increasingly Popular?” Is also answered here.

The humble earthworm has for millennia lived in our soils largely unseen, improving the quality of these materials to support the whole network of ecosystems above. The shear volume of soils on this planet which are everyday processed by tiny earthworms is not just huge. It's unimaginably large!

Is it any wonder that more and more people are realising the potential benefits from farming these creatures? In this article we define “What is Vermicomposting”and the we explore the recent rise of vermicomposting.

What is Vermicomposting? – A Definition

Vermicomposting is the process of using selected species of earthworms to help compost biodegradable wastes, and stems from the established business of vermiculture (the breeding of earthworms, mainly for the fishing bait market).

While vermicomposting and traditional composting both involve the aerobic decomposition of biodegradable matter by microorganisms, there are important differences in the way the two processes are carried out.

The worm casts are as a result uniquely blessed with bacteria and enzymes, the action of which makes them ideally suited as a source of plant nutrients.

Try Out Our Home Vermicomposting Project!

Watch our video below, then scroll down, and download the accompanying free Home Vermicomposting pdf to use for reference while your worms grown and your compost matures! 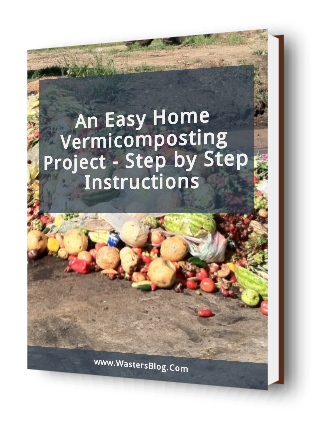 The Best Worms for Vermicomposting

Eudrilus eugeniae is a tropical species grown in warmer countries.

The most widely used vermicomposting system, world wide, is the ‘bed' method, which involves applying thin layers of waste material to the surface of beds containing high densities of earthworms.

New layers of waste are applied to beds on a regular basis and the earthworms move upwards into the fresh waste to feed and to process the material.  Earthworm numbers increase as more waste is applied until a limiting density is reached.  The earthworms are then harvested or the beds are divided.

Why is Vermicomposting so Popular?

In the developed world vermicomposting provides a method of waste processing which is normally very acceptable to the local community, and produces a premium and very saleable/ in-demand compost product.

Vermicomposted waste is also waste which will not need to be sent to landfill, and therefore has the support of national governments, and local waste planners. This is particularly important in Europe where the EU Directive rules call for a high degree of waste recycling and a reduction in landfilling. The targets set, must be achieved throughout the community nations. Failure to meet the waste-diversion and recycling target in an area, will be likely to result in fines being levied on some underperforming local authorities (municipalities), in some countries in the next few years.

Where local authorities in the developed world fail to comply, is likely in many cases to be due to the difficulty in developing and commissioning enough waste diversion capability in all areas. Not only must new facilities for composting need to be built and commissioned, this must be done fast enough to comply with the EU deadlines imposed.

One reason that Vermicomposting is popular as it provides local authorities with an excellent method for treating waste so that it is diverted away from landfill, and can be implemented relatively quickly.

In the developing world, composting provides a means by which smallholders and farmers may accept suitably segregated wastes and earn an additional income from the products of vermiculture, without requiring un-affordable investment in order to get started.

Vermicomposting also provides a real benefit to the local economy from both the high productivity of land fertilised with vermicompost, and the reduced watering demand once the soils have become of a much higher quality, arising from the land application of this type of compost.

Vermicomposting as an Introduction to Running Your Own Business

Achieving, the degree of self sufficiency, which is a necessary part of running a small vermicomposting business, is a great training for later entrepreneurial success.

It seemingly produces a breed of self respecting and capable business-people, ready to move into other areas of the economy with their newly won skills and earnings. Such individuals and the families they support, are then very much capable of further developing the economies of their countries, and improving quality of life for all. 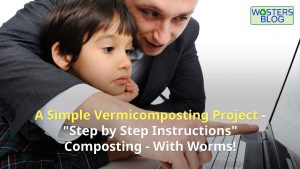 What is Vermicomposting – A Conclusion

We hope this article has answered your questions about “What is Vermicomposting”.

[box type=”info” style=”rounded” border=”full”]This is an updated version of the original article which was posted on Jun 7, 2006.[/box] 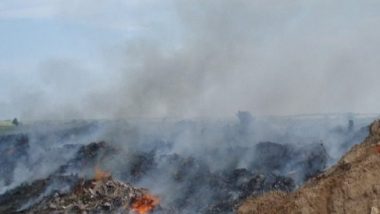 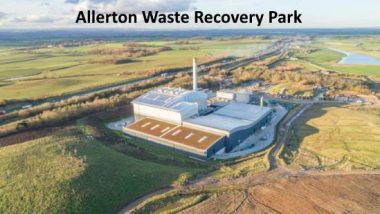 What Is Allerton Waste Recovery Park?