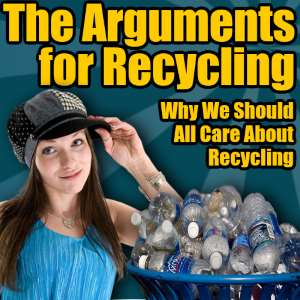 The Reasons for Recycling – Why We Should All Care About Recycling 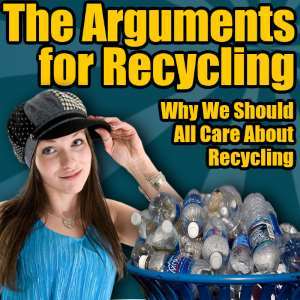 The reasons/ arguments in Favour of Recycling – What you need to know!

By now, we're familiar with the ecological and environmental arguments for recycling, not only to benefit ourselves but also the future generations.

[box type=”info” style=”rounded” border=”full”]This is a post from our archive. Some targets have been raised since the date of publication.[/box]

This national responsibility is a significant factor in the UK's need to recycle effectively, as Britain has made a strict undertaking to meet EU targets which state that by 2020, the UK should be recycling half of all household waste. With the waste figures of 2012 to 2013 weighing in at just 9.8m tonnes of rubbish recycled, compared to 12.8m tons of rubbish into landfill, the UK has some way to go if it is to meet this 50% EU target.

Click to watch our mattress and bed recycling video.

Reasons for Recycling: Benefits of recycling:

Quite aside that the UK needs to keep its own house (holds) in order because it's fast running out of landfill space, it's also entirely appropriate that we should be doing our utmost to meet the Euro-led goal, as waste and the over-use of some of the world's non-sustainable resources is a global issue. Reducing landfill, developing methods for large-scale recycling of a range of materials and finding alternative “clean” methods of waste disposal are all ways which benefit the planet, not only by reducing contamination of the environment but also by developing sustainable methods of manufacture and waste and more eco-friendly living and business practices.

At times though, caring or demonstrating concern about the issue by sorting your waste rubbish from your recyclable items every so often isn't enough. In all contexts, sustainability can only come about when action is sustained, and as a nation, it seems that the UK is starting to get tired of making an effort, with a phenomena dubbed “green fatigue”.

According to the Guardian newspaper (October 2014), from 2001 to 2012, the recycling rate for UK households rose dramatically from 11% to 43%, a leap largely assisted by local authorities making household recycling easier with the introduction of green wheelie bins and collections, as part of their own efforts to meet regional recycling targets. However, over 2013 to 2014, this increase rate has all but ceased, having risen by just 0.2% during 2012 to 2014.

Keeping the cycle going isn't just about domestic households and businesses recycling though; it's also about making green choices. As consumers and customers we have more power than we realise, and caring about recycling means more than separating out our rubbish, it's also about putting our “green” thinking hats on when making commercial choices. Such choices include:

Of all of these, the issue of packaging offers a possible reason for the apparent reduction in the amounts being put into recycling, it may not be purely a case of having”green fatigue” but more of being “waste wise” as conscientious households try to reduce their use (and therefore waste) of glass and paper. The recycling of these heavy materials count by weight against local targets, so if households are using less of these, they are in turn recycling less (by weight) even if they are using recyclable alternatives, such as plastic bottles instead of glass ones. Such waste-wise changes may account for some of that shortfall when it comes to measuring up to the EU's 50% recycling target. So we might still have some way to go, but it's possibly because we've already come so far!

Summary of the Reasons for Recycling

Whilst UK residents in general are clearly showing a collective responsibility towards recycling with vigour and conscience, to assist the global cause, to help Britain meet the tough EU targets we certainly need to show we care by thinking outside the green wheelie box.

Thankfully though, some local authorities, such as the London Borough of Lewisham recognise the many good reasons for recycling. They are already being pro-active by scrapping the fee for council collection and disposal of mattresses. This should encourage households towards more ethical disposal of items too big to fit into that green bin. Hopefully, other local authorities will follow suit as those target dates start to loom large. But, in the meantime, it's up to households to recognise the reasons for recycling. It is up to all of us to:

Is Your Local Council the Best Deal for Bulky Waste? 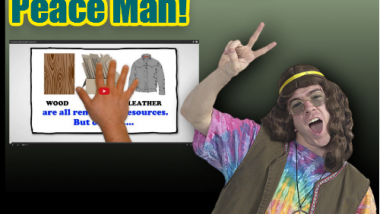