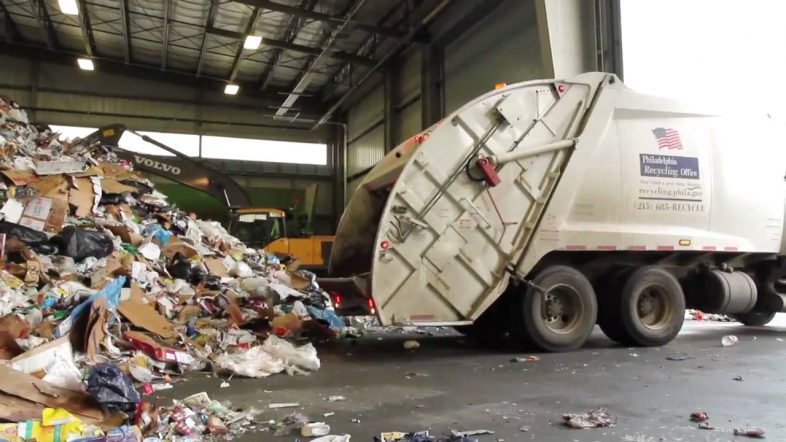 To Avoid Single Use Plastics today you can adopt your own single-use avoidance policy. Instead of buying items new, save and reuse all paper bags, rubber bands, twisties, boxes, and packaging material to reuse it yourself. Switch from using plastic bags to reusable ceramic, glass or metal containers.

How to Avoid Single Use Plastics – When Shopping

In principle this is simple. Simply avoid them. Don’t buy them!

You might try. But it’s not so easy in practice! Try it though and do your best. It’s better that way than not even attempt this.

All these pose a serious environmental problem around the world because plastics do not break down easily in nature and could release some toxic chemicals under certain conditions.

Up until now there has been little or no choice to abstain from buying single use plastic containers. However, things should start to change in many developed nations during 2020, as new returnable products start to appear in the stores.

Until now, avoiding single use plastic has been almost impossible except where a few stores have been set-up to provide un-wrapped goods for their customers to bag, especially vegetables and fruits which have always been wrapped – by nature!.

A recent county residential waste characterisation study in the US, found that eight percent of household garbage was made up of plastic bags or wrap.

How to Avoid Single Use Plastics When Not Shopping

7 Ways to Avoid or Reduce Your Use of Single-Use Plastic, and Other Single-Use Materials

Avoiding the Use of Plastic Bags

Our number one recommendation for “How to Avoid Single Use Plastics” right now is to concentrate on your use of plastic bags, because:

The Irish Republic was one of the first nations to decide that their massive addiction to single use plastic shopping bags had to stop.

In March 2002, stores across Ireland began to charge an extra fifteen euro-cents for each plastic shopping bag, formerly given away to hold purchased merchandise.

How Ireland Reduced Plastic Bag Use by 1.2 billion Yearly

Before the “green” tax was implemented, Ireland’s 3.9 million people used about 1.2 billion plastic bags each year. After just five months, this number was cut by ninety percent and 3.5 million euros had been raised by the tax program to be spent on environmental projects.

Other nations have now implemented the same tax regime, and have seen similarly spectacular reductions. 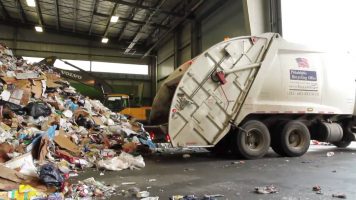 Why should helpful members of the public who are keen to recycle never put plastic film (including Plastic Bags) into recycling bins?

Plastic bags that make it past the rollers contaminate the other recyclable materials.

You might be keen to help move things on and you might easily be tempted to throw plastic bags and other plastic film waste in the recycling box. Please don’t!

Plastic bags jam the automated machinery. Most jurisdictions that have gone to a single stream recycling system which allows all mixed recyclables to be recycled together, no longer accept plastic bags.

Even in San Francisco, often lauded for its environmentalism, waste-management companies struggle to keep recycling uncontaminated. A state-of-the-art facility operated by San Francisco’s leading recycling provider, uses million-dollar machines to separate aluminium from paper from plastic and all sorts of other garbage.

But visitors who walk through plant of this type say that they can easily see non-recyclables gumming up the works at any time.

Workers wearing masks and helmets have to grab non-recyclables like laundry baskets, off a fast-moving conveyor belt meant to be streaming cardboard. Inevitably some non-cardboard items escape their gloved hands all the time.

The result is that the recycling supervisor has to stop the machines over twice a day, and everything has to wait while a technician disentangles plastic bags from where they are clogging up the moving parts.

Note: Residents may be able to take their unwanted plastic bags to some grocery stores, where they accept them back for recycling.

Finally, please note that plastic bags should not be used to package recyclables either, as those bags will most likely also end-up getting into the recyclables system.

Seek Out Paper and Cardboard or Cloth Based Alternatives

You are encouraged to ask for paper bags during shopping or opt for the cloth/mesh reusable bags.

The first step in recycling is to reduce, so changing the type of bag used during shopping is a huge help to the environment, as long as you keep using that same bag many times (even hundreds of times).

The plastics industry has a code for labelling different plastic materials to help with identification and recycling.

The majority of plastic containers found in the home are made from HDPE, LDPE, PVC or PET.

Most of the containers for soft drinks are made from PET (polyethene terephthalate). These bottles can be shredded and recycled as fibre for the polyester lining for sleeping bags, pillows and quilted jackets.

How Soon Will More Products be Available to Make it Easy to Avoid Single Use Plastics?

In 2020, the UK packaging industry has pledged to halve single use plastic containers within 5 years. The British Parliament is considering a 34-cent tax on to-go cups to encourage diners to bring their own reusable containers.

The aim is to replicate the success of Ireland and the UK’s tax on plastic bags, which has reduced use by 80%.

Unfortunately, there is now some indication that plastic bag use is rising again. The concern is that many people are becoming used to paying for plastic bags. Sheer laziness is also a contributor. It seems that more and more people either fail to remember to bring a re-usable bag when shopping, or simply cannot be bothered.

The best solution, experts agree, is to create less waste in the first place. The avoidance of the use of single-use plastics will greatly assist this aim.

Society simply has to do far better than in the past at capturing and controlling waste generally, not only plastic waste, but all wastes. However, plastic waste is the worst.

It can’t be acceptable that only 9 percent of all the plastic produced in the past 68 years has been recycled.

To encourage less consumption, some US experts suggest a tax on garbage. However, this tax has effectively been in place for more than 10 years in the guise of the landfill tax. It has brought Europe close to a 50% recycling rate, but is unlikely to raise recycling to a much higher rate than that.

About 350 communities throughout the U.S. have already implemented policies for reducing waste, like charging extra for plastic bags.

In the long run, environmentalists say, the recycling crisis can only be solved by creating a “circular economy’ in which using recycled materials is routine and as accepted as a materials source as virgin material brought in from mining earth’s resources.

This, they say can and will be done throughout Europe. They say they have a plan to do just that and to raise the recycling rate to 75% and above.

They say that the circular economy is coming.

If they succeed they will be able to show the world how it is done, and future generations will live much better than if long-term sustainable initiatives like the ‘circular economy” fail.

Stop Recycling – It’s a Waste Of Time, Energy And Money? 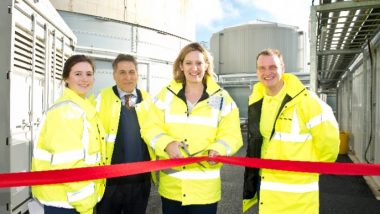