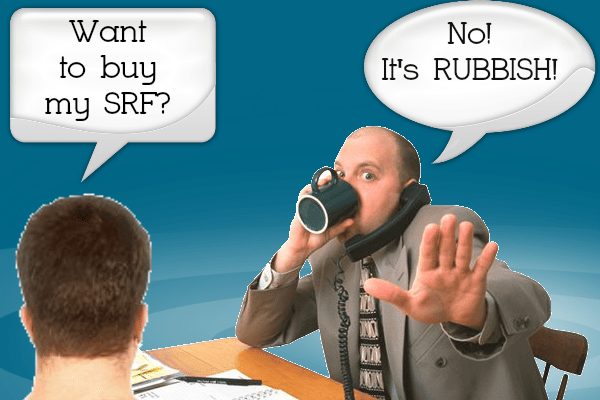 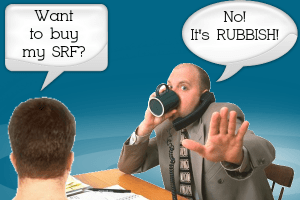 The use of refuse derived fuel (RDF) is an important subject due to the energy locked up within it, and it comprises a large component of today's regulated waste disposal tonnage. Growing quantities of refuse derived fuel are becoming available as more waste processing facilities capable of separating waste materials into the high energy component which comprises RDF, driven by the Waste Regulations, and that limit the landfilling of untreated waste. So, the waste management industry, is continually producing more of this fuel.

What is more, is that in the light of climate change minimisation potential and rising energy costs the advantages which could be gained from the widespread burning of RDF and SRF at the point of use of the energy, also continue to rise.

RDF is the crude output from waste treatment facilities such as MRFs and some MBT Plants. When that RDF is further processed to a quality standard it is known as SRF.

Solid Recovered Fuel (SRF) is still classified as a waste material and subject to the Waste Regulations. It is not a product. That is despite the fact that it is manufactured to a specification which defines its minimum quality, and is a big resource from which energy can be recovered.

That SRF has the potential to satisfy approximately five percent of the country's energy requirement has been reported by trustworthy industry experts. We cannot ignore the challenge of SRF Quality and the responsible use of Solid Recovered Fuel. On the contrary, maximising SRF quality and its use is an area of great potential.

So what is holding us back? Why isn't SRF available for sale everywhere as an alternative for anyone that wishes to burn it in suitable industry and domestic boilers?

In reality, this is a complex subject from which continues to be the subject of debate. Waste industry leaders have for long pointed out the challenges we face and the big opportunities that are being missed. While, the discussions continue it can seem that the industry is short on action. But, it can be argued that even within the waste management industry, confusion still exists within the waste to energy (WtE] industry about the difference between SRF quality and Refuse Derived Fuel (RDF). The two are not the same, but to give a simple definition, SRF is manufactured to a specification, whereas RDF is a cruder run of the plant output, containing varying materials and a less consistent calorific value when burnt.

Depending on end-user requirements the specification is likely to vary, but usually SRF facilities carefully process pre-sorted commercial and industrial waste into a homogenous shredded particle size of less than 30mm, with a moisture content Classes of SRF are defined by the European Committee for Standardisation in document CEN/TS 15359. These have been compiled by waste experts and SRF users, including those that have been big users with a good example being the cement kiln operators.

CEN/TS 15359 is designed to provide a high standard of quality control for SRF, so that the SRF quality produced in accordance with CEN/TS 15359 should eventually it is hoped, provide an efficient method for trading SRF as a product, just like any other. But, unfortunately, experience has shown that the hurdle of showing the regulators that the SRF quality product is perfectly environmentally safe for all special regulatory waste management control is insurmountable in the short term.

A big stumbling block is that presently, there is no regulatory body to monitor and control the marketplace quality of SRF nationally, so whilst it looks like a perfect “refined” fuel, it is still considered to be a modified waste. Consequently, every company that handles SRF needs a waste transfer license in order to comply with the Waste Incineration Directive and, as a result, they can charge SRF suppliers relatively high gate fees.

These are effectively handling charges, which are passed on to the SRF producers due to the lack of classification and material uncertainty. This is not to say some producers do not manufacture SRF to an incredibly high quality, but unfortunately the risk of inconsistency for energy firms is currently too great. It seems unbelievable that WtE plants do not have a regulatory body that closely controls and monitors their feedstock, when their operations are so stringently scrutinised.

This is the difference between SRF being considered a waste which brings with it added complexities, or a commodity, such as cardboard, which can be traded in wire-tied, mill-size bales of over 400kg and can be bought anywhere because customers have confidence that the product will meet the defined criteria. So, what should the industry in the UK do?

Quality SRF manufacturers need to invest in sophisticated technologies in order to manufacture a higher quality fuel to a consistent specification. But whilst costly gate fees are imposed, this investment is just not commercially viable for many organisations. It is very much a “chicken and egg” scenario. SRF also has to compete with other waste-derived fuels, such as biomass, which is a great example of a mature, self-regulated market with clear-cut material classes. This is perhaps because wood, in comparison to SRF, is a much simpler material.

SRF Needs To Be A Product – SRF Quality Rules!

Is it conceivable that we will eventually reach the point where SRF is classified as a product? Yes, quite possibly, but the quality will need to be very high and the cost of investment in equipment and labour, is high in most cases. Furthermore, the UK Government is able to act in a responsive way to the notion of a change, but there are (apparently) currently no plans for progress to be made here.

It certainly will not be possible to sell SRF on the open market in the UK, until a detailed and well-tested specification for SRF quality is agreed and consistently reached. 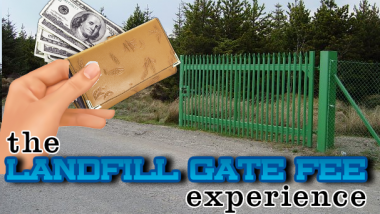 How Much to Tip Waste? – Information on Landfill Gate Fees 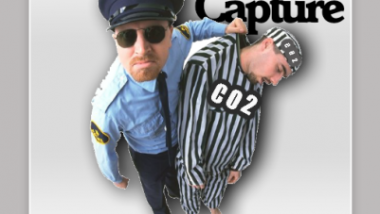