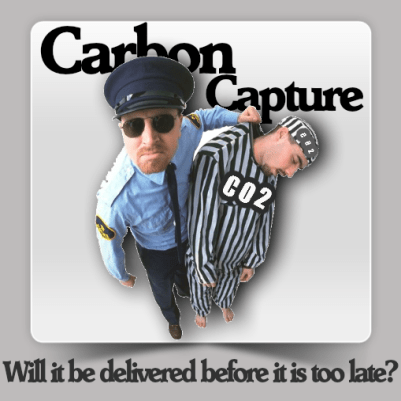 Carbon Capture and Storage (CCS) is the only technology proposed at present that could enable emissions mitigation with continued use of fossil fuels, so why is it taking so long for it to be developed?

Man generated energy-related CO2 emissions are higher than ever and further emissions increase seems inevitable. The rapid application of carbon capture and storage is a much heralded means to tackle emissions from both existing and future sources. In the minds of many it has been seen as a possible escape route for planet earth, allowing us additional time to move to renewable energy sources while the remainingÂ usableÂ fossil energy reserve is consumed.

Governments really need to be either increasing their commitment to carbonÂ capture and storageÂ (CCS)Â through much more active market support and emissions regulation, or come clean to their citizens about accepting its failure. Â If governments are giving up on carbon capture and storage they will have to recognize that continued expansion of power generation from burning fossil fuels is a severe threat to attaining objectives in mitigating climate change. At the same time they should be refocusing their efforts and that means redoubling their work to subsidize and maximize renewable energy production in areas such as anaerobic digestion.

For example, the International Energy Agency (IEA) Blue Map scenario envisages a 19% CO2 reductions contribution from carbon capture and storage by 2050. This suggests a need for the construction of hundreds of CCS operations worldwide in the 2020s, rising to thousands in the 2030s and beyond, to capture, transport and store over 8 Gt of CO2 per year by 2050.

To give you an idea of the scale of this endeavour let us just say that this is double the mass of current global annual oil consumption. So far, the viability of carbon capture and storage Â to deliver on anything approaching this scale remains unproven. That is where investment by governments worldwide is essential to provide confirmation or otherwise of theÂ viabilityÂ of Â carbon capture and storage.

To put it starkly: Public funding is essential to develop an informed climate mitigation strategy and to have any hope of limiting atmospheric CO2 levels to 450 ppm. 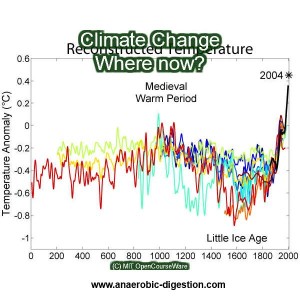 Decisions need to be made quickly on carbon capture and storage Â provisions as the generating capacity with which it needs to beÂ integratedÂ will be being built over the next few years.

CCS is not perfect, but is technically feasible with existing technologies. Current capture processes can remove 85-95% of the CO2 contained in the waste gases produced by a power plant or industrial process. The capture, transport and storage processes all require energy, so more fuel needs to be extracted, transported and burnt to produce the sameÂ sale-ableÂ output of electricity or product’.

Renewable energy sources are being developed, and our readers will be very familiar with the success of the anaerobic digestion process in recent years in increasing their particular type of renewable energy. However, no alternative yet exists for mitigating emissions from the continued use of fossil fuels for electricity generation, or from high-CO2-emitting industry, for example, steel, cement and fertilizer production.

There has never been a time like this, when the decisions of politicians living today will decide the fate of future generations for thousands of years, if indeed civilization survives unabated climate change.

For now, the question remains open. Carbon capture and storage is in all likelihood technically deliverable, but will it be delivered before it is too late? 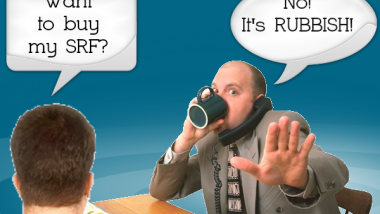