In the San Francisco Bay Area, hundreds of garbage trucks are running on LNG: liquefied natural gas, made right at the dump. It turns out that next to all that trash sits the world's largest biofuel plant and it is recycling landfill gas into something beneficial. 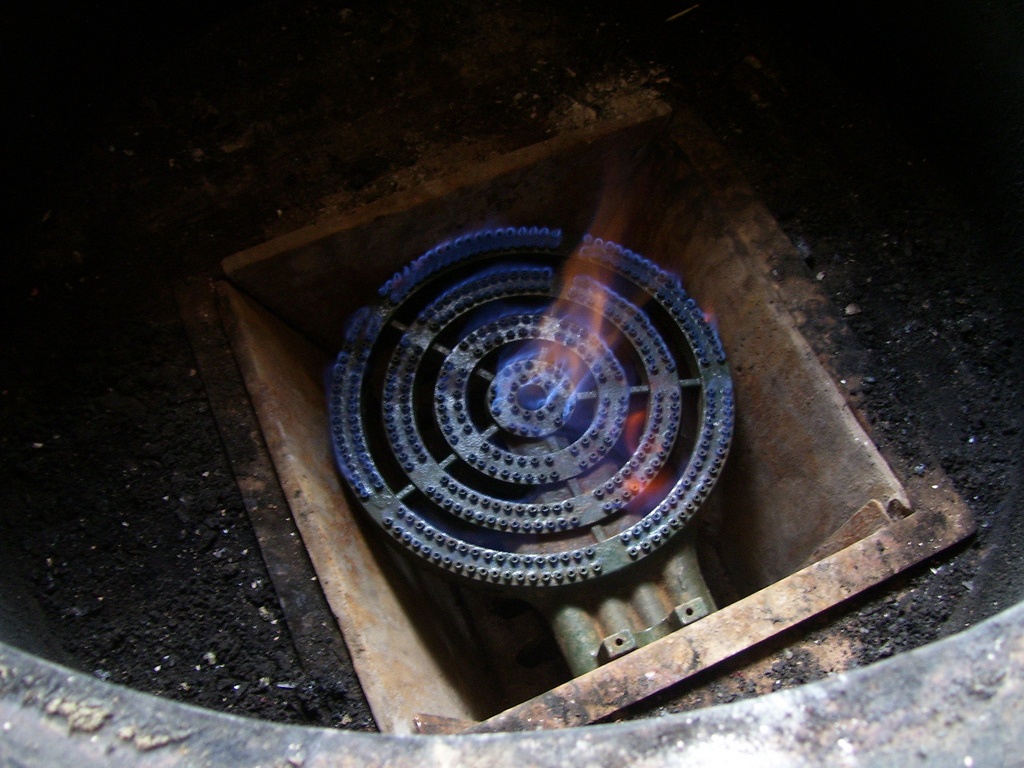 “We are closing the loop,” says Linde LLC Business Development Chief Steven Eckhardt. “We're taking methane and turning into a clean, renewable fuel for the trucks that bring that trash right back to the landfill. We think that's a key story here. We're tapping an unused resource.”

Harvesting that methane also keeps thousands of tons of greenhouse gas from being released into the atmosphere. Waste Management Landfill Operations Director Ken Lewis showed us how wells placed around the dump work like a vacuum deep underground, where organic material is rotting away, producing methane in the process.

“We have over 200 gas wells at the Altamont Landfill. We drill into the waste mass, place a well down deep in there, and extract from that well the landfill gas which we then convey over to the LNG plant.” Right next door, the methane is transformed into LNG, which is cheaper and cleaner than diesel.

Trash truck collectors give it a thumb's up. “The natural gas that we run has basically the same horsepower. Itâ€™s clean burning. Our drivers love it, it's good for the environment, I mean, itâ€™s great,” says Waste Management Foreman Mike Keele.

The Altamont facility isn't the only methane conversion plant of its kind, but it's the biggest. Every day, it produces 10,000 gallons of liquefied natural gas — enough to fuel 300 trash trucks. Each year, it's projected to reduce greenhouse gas emissions by more than 30,000 tons a year. Since opening in the fall of 2009, it's produced 2 million gallons of LNG and has won several significant environmental awards.

Perhaps the only drawback is the cost. The initial investment to build the Altamont facility was $15 million. The conversion process is also pricey. “It is expensive because we have to put it through a multistep purification system to remove all the impurities in the landfill gas,” explains Linde's Eckhardt. “But we expect this plant to be profitable once we're able to participate in carbon and renewable trading markets, which we expect will happen in the next several months.” http://landfill-site.com http://landfill-gas.com

Supporters say as the technology improves, costs will come down, and more trash heaps will be recycled into fuel depots, with trucks filling up on LNG as they leave the dump to go out and collect more trash.

A second facility in Southern California is in the planning stages, and other large landfills are looking at how they can “close the loop” by turning garbage into gas.

County cashing in on gas to energy facility – NBC2 News