Another $300,000 is likely to be sunk into Palmerston North’s old Awapuni landfill, New Zealand, to rescue gas generation and recycling projects. 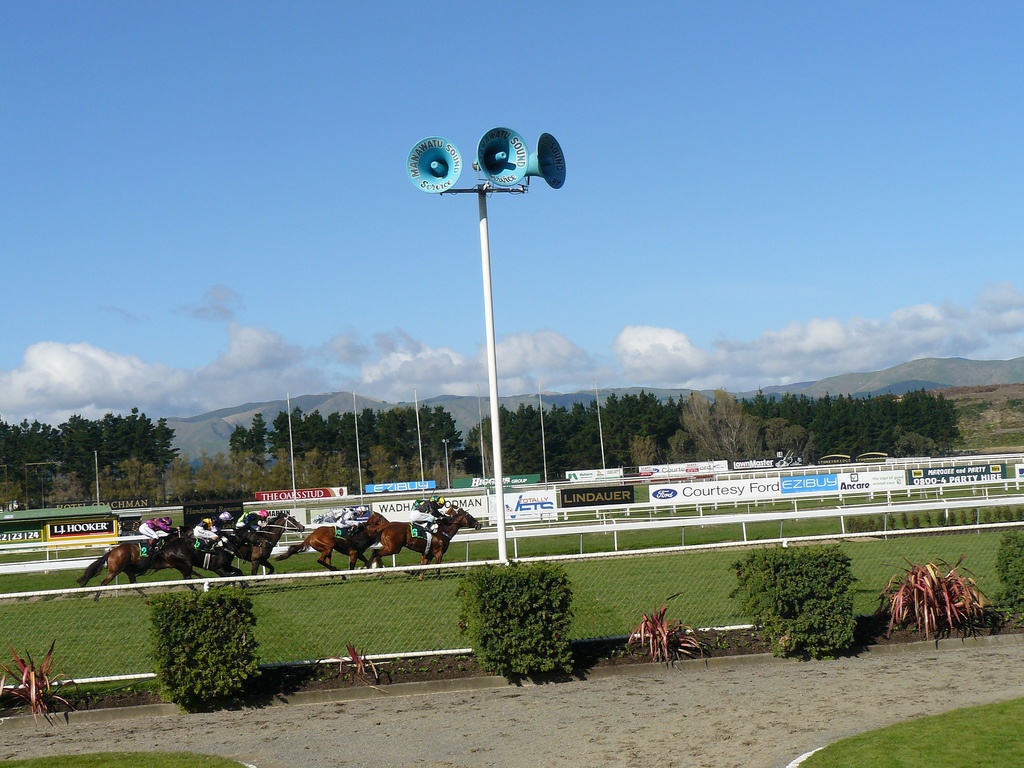 The redevelopment of the city’s dump, closed in 2007, has already run $4.1 million over budget.

The council’s Audit and Risk Committee met yesterday for an update on whether the gas generation project could be saved.

It has recommended spending $150,000 in an attempt to increase the production and capture of methane gas from the landfill, and another $150,000 on a pre-sorting area to make the recycling process work better. The gas project is the one needing most urgent attention.

At the current rate, it is not going to produce enough gas to generate electricity to satisfy a carbon credits deal under the Kyoto Protocol with the Austrian Government. The penalty for failing to get to within 80 per cent of its target by the end of next year could be $600,000.

The council set up a separate review panel chaired by Ross Linklater to analyse what went wrong, to make in-house improvements to ensure such overspending did not happen again, and recommend a way out of the fiasco.

Cr Linklater said the immediate issue was how to increase methane production. Consultants Tonkin and Taylor had suggested several improvements that were starting to be put in place.

Methane collection was still more of an art than a science, she said, and it had proven to be consistently harder to achieve than optimistic assessments dating back to 2002.

But a lot had been learnt about how to manage landfill gas fields better in the years in between.

She said the council should appoint a site manager to closely monitor its condition. It should plan to reduce the liquid content of some areas of the landfill to help gas collection, sink more wells, stop leaks and thoroughly survey the area to find the richest gas producing pockets.

The committee recommends the review panel should have the power to sign off another $150,000 worth of spending as soon as it can be shown to be a good investment.

City Networks general manager Ray Swadel said while action was needed urgently, the bad experiences of the project’s past highlighted how important it was to make the right decisions based on quality information.

Ratepayers’ response to recycling with the roll-out of kerbside bins saw a dramatic increase in the volume of recycling arriving at the facilities.

However, the project accounted for $1.1m of the total project overspending, and still excluded a pre-sorting area that was flagged as a serious omission back in 2009.

There were health and safety risks for staff who carried out pre-sorting in the area where trucks unloaded. The area was uncovered, exposing staff to all weathers. Material was damaged when it rained, and some blew away when it was windy. For $150,000, it is proposed to set up a mechanised, pre-sort and in-feed process.

Next week’s council meeting has to approve the recommendations.

County cashing in on gas to energy facility – NBC2 News